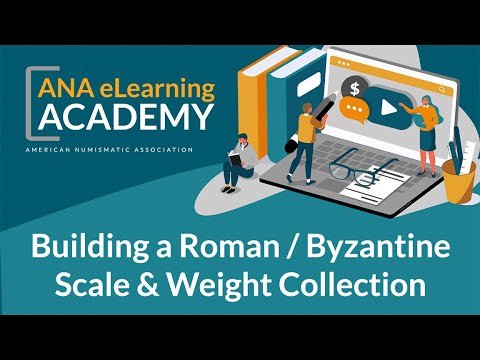 A study on the coinage standardization, quality control and identification of fakes in ancient Athens.
Scales and scale weights were used by Romans before they started producing coins and continued until the end of the Byzantine Empire. This talk will discuss building a Roman scale weight collection. The relationship between Roman and Byzantine coin denominations and scale weights will be shown. 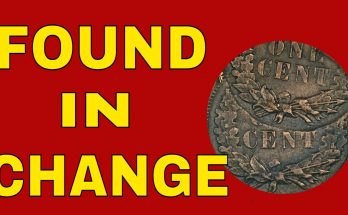 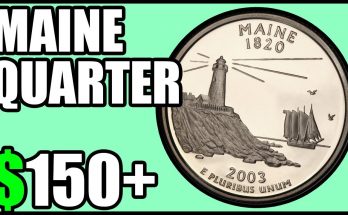 2003 Maine Quarters Worth Money – How Much Is It Worth and Why, Errors, Varieties, and History 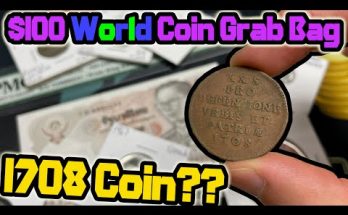 Conjoined American Indians. I bet no other is found in the books! I REALLY need to find something like that.…

I have 2 Indian head cents in my collection and hope to find more, first I've heard of this one.