This class is designed for beginning to intermediate students and will divide U.S. paper money into three periods: the end of the colonial period and the Revolution; the obsolete period; and the Civil War, with the introduction of federal issues up to 1865. Examples from the ANA’s holdings (including parts of the Bebee collection) will be shown to illustrate the fascinating and important role of paper currency in the early economic development of the United States as well as how such notes can provide a window into the history of the period. 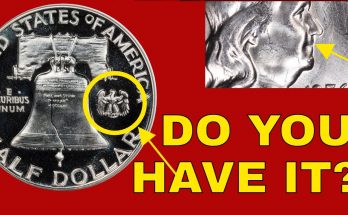 1956 Half dollars worth great money! 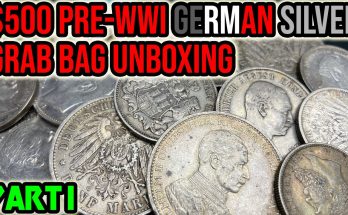 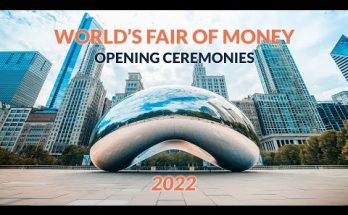 View all posts by Coinsncollectible59 →

DEAR CHRISTIAN, GORGEOUS COLLECTION OF COINS INDEED, WELL WORTH WHATEVER YOU PAID FOR THOSE!!!GARY BAILEY KING OF DARKNESS AND GOD…