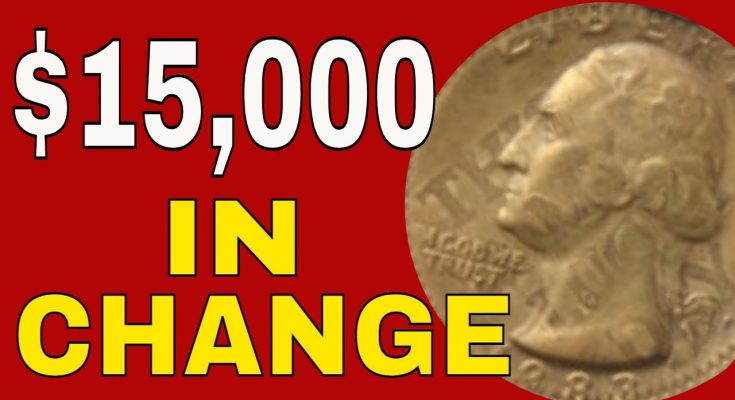 Thank You for watching and as always remember to check your change. You might have more money in your pocket than you think!

To check out our USB microscope, magnifier, scale, books and more, or to find out our errors & varieties coin lists, preferred email support, links to the products you can buy, and even more info about coins, go to our Website/Store:

Disclaimer: Some of these links go to one of my websites and some are affiliate links where I'll earn a small commission if you make a purchase at no additional cost to you. Thank you for your support! 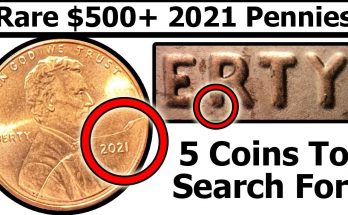 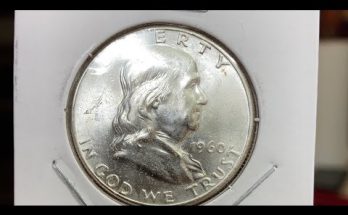 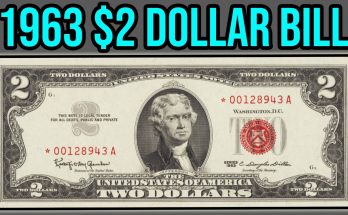 12 Comments on “Error quarter worth money!”

Fun coins to think about!

Absolutely - happy to provide it! Thanks for the comment!

Absolutely! Thanks for watching.