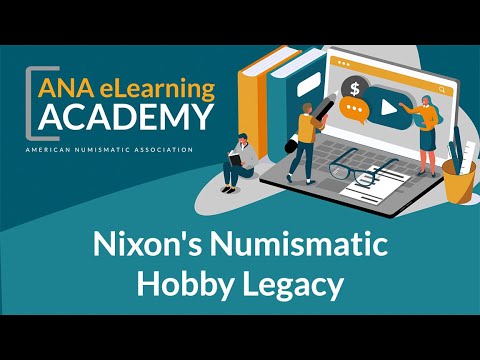 The presentation takes a look at the various numismatic hobby items/collectibles which came about during and through Mr. Nixon's Presidency including legislation for the right for private citizens to once again own gold. This legislation is something he pushed for and was on his desk for signature when he resigned the office of President. Gerald Ford signed it into law a few days after Richard Nixon's departure. The program will also cover the various official coins, medals and other collectible memorabilia issued during his presidency including the idea of a new $2 bill for the bicentennial. 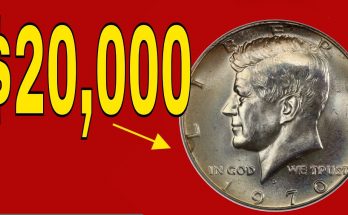 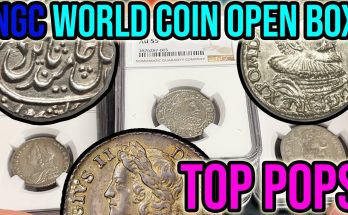