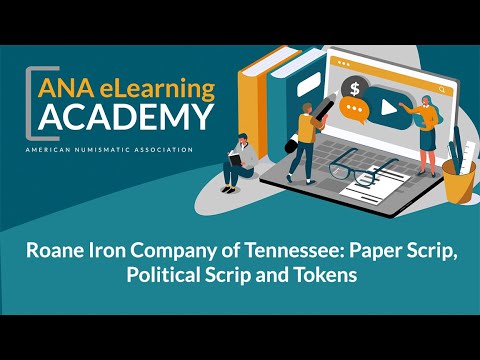 Union General John Wilder prospected East Tennessee for iron while fighting the Civil War. After the war, he purchased iron and coal bearing deposits near Rockwood. Paper scrip was issued in Rockwood and Chattanooga from 1868 until 1884. The scrip became hated by the miners and facsimiles of the Scrip with Political Text on the back were used against the Political Career of H. Clay Evans, Corporate Treasurer. Tokens were used by the company at the Furnace at Rockwood, Iron Mines at Chamberlain and Coal Mines at Wilder.

This presentation will intertwine the history and “money” of Roane Iron. 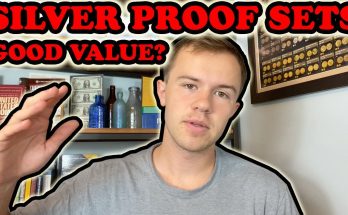 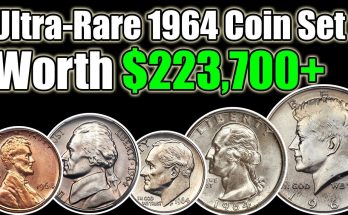 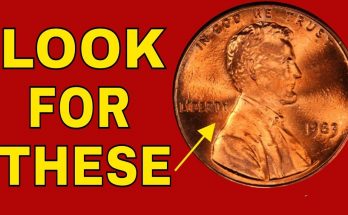